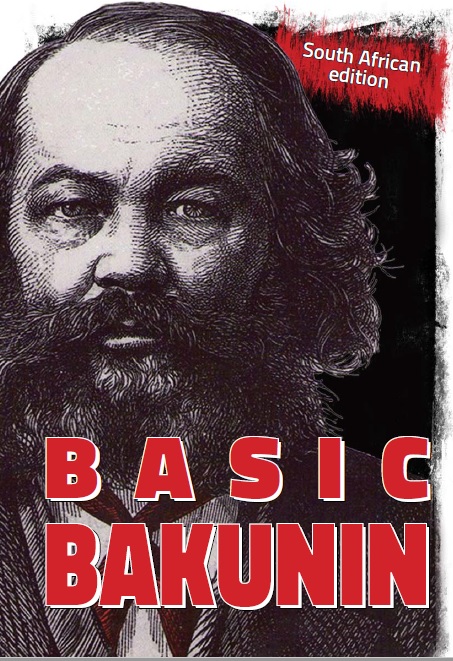 This pamphlet provides an excellent introduction to the ideas of Mikhail Bakunin, the “founder” of anarchism… We do not see Bakunin as a god who never made mistakes. Of course he was not perfect. He was a man, but a man who gave his all for the struggle of the oppressed, a revolutionary hero who deserves our admiration and respect. From Bakunin, we can learn much about revolutionary activism. We can learn even more about the ideas needed to win the age-old fight between exploiter and exploited, between worker and peasant, on the one hand, and boss and ruler on the other…